Social ostracism, 2G, the threat of mandatory vaccination with 3B (professional ban, fine, detention): None of this seems to dissuade millions and millions of blind, unsolidarity fellow citizens from stubbornly refusing the redeeming, alternative Covid “piek”. What to do?

Vaccination skepticism could be reduced to almost zero in no time: by publicly displaying leading Covidiots in all their wretchedness. Mercilessly convicts them of being scientifically unrelated slobs, of crazed conspiracy babblers. Ridicule them. Live. In front of the entire television nation. Prime time

Three hours of studio discussion should be enough, broadcast on all TV channels. You should drag the notorious icons of the crazy lateral thinkers in front of the camera: the doctor and former member of the Bundestag Dr. Wolfgang Wodarg, the microbiologist Prof. Sucharit Bhakdi, the pathologist Prof. Arne Burkhardt, the lawyer Reiner Füllmich, the finance scientist Prof. Stefan Homburg, the psychology professors Christof Kuhbandner and Harald Walach.

For simultaneous translations of the most notorious English-language sources of disinformation, there are: the lawyer Robert F. Kennedy jr., Michael Yeadon – former research director at Pfizer -, Dr. Robert Malone – co-inventor of mRNA technology -, internist and epidemiologist Dr. Peter McCullough, the Belgian virologist Geert Vanden Bossche, the holistic doctor Dr. Joseph Mercola, the initiators of the “Great Barrington Declaration” and Dr. Pierre Kory, co-founder of a US medical group that has advocated a syringe-free program for the prevention, outpatient and inpatient treatment of Covid-19 since the beginning of the pandemic.

Finally, an end to prick – refusal

The telemedia exposure of all these nasty fake news distributors should be done competently as usual: the top virologist Prof. Christian Drosten, head of the RKI Lothar Wieler, the STIKO chairman Prof. Thomas Mertens, World Medical President Frank Ulrich Montgomery, Minister of Health Dr. Karl Lauterbach and his predecessor Jens Spahn. The balanced moderation could take over hand in hand, Anne Will and Boris Reitschuster.

Ratings as otherwise only in international football matches would be guaranteed.

Invitees who back down should face the worst possible penalty: a one-year talk show ban. If a one-time duel in the studio with the proposed line-up doesn’t lead to the goal, it should be repeated at least once a week – until critical reason prevails, of course.

Please submit forecasts on the outcome of such an overdue debate to the KLARTEXT editorial team: redaktion@klartext-online.info. If you feel the need to clarify what satire is, she will be happy to help you. 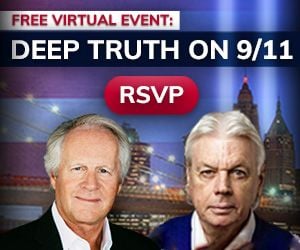 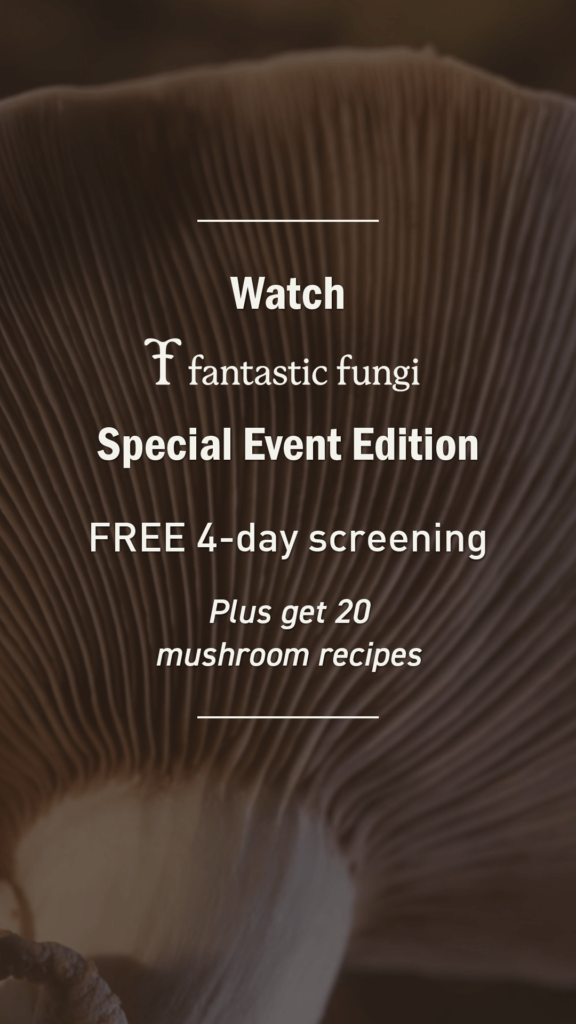